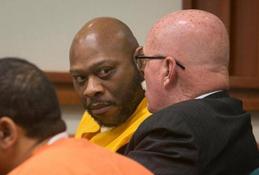 Read about the Verdict

"They were accused of beating up drug dealers and stealing hundreds of thousands of dollars in drugs, cash, and luxury goods, including Rolex watches. The prosecution produced a string of witnesses who detailed criminal activities on the part of the officers. In the post-Ferguson environment of distrust toward cops, a jury might easily have been receptive to those stories. But McMahon systematically destroyed the credibility of the prosecution's witnesses, who were mostly criminals, through skillful questioning and biting sarcasm. All six officers were acquitted." 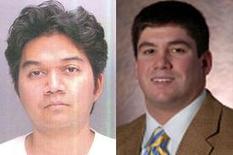 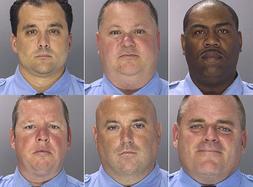 "In February 2010, Ung was tried before a jury of his peers.  He argued that he acted in self-defense and gave an emotional testimony of that fateful night.On February 15, the jury rendered a verdict: not guilty.  He was acquitted on all charges."

"And McMahon is no run of the mill trial lawyer. He's widely regarded as the best defense lawyer in Philadelphia. McMahon is a formidable and tenacious advocate -- a former prosecutor himself - who is never intimidated and has a sharp eye for weaknesses in the prosecution's case."

"The judge told Warrick that from having presided over the trial, he would conclude that McMahon's defense of Warrick 'was nothing less than brilliant'."